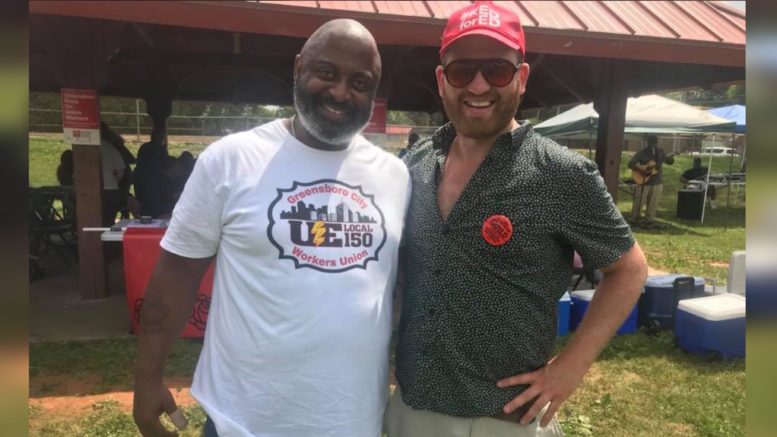 Charles French, the president of the Greensboro City Workers’ Union, took a mic and told the crowd to go to a nearby basketball court to watch a high-school dance team break it down.

The performance was part of a community festival in the North Carolina city, and the dance team was one of seven musical sets.

French, and other union leaders in the state, use public events like these to rally support for efforts to pass local minimum wage laws. On the face of it, it’s a difficult job. Public employees in North Carolina lack collective bargaining rights and the state’s political culture, dominated by Republicans, is often fiercely anti-union.

But in this hostile environment, French, and others like him, have had some success: a cluster of cities, towns and counties across North Carolina, including Greensboro, have passed living wage ordinances for public employees, nudging wages above the federal minimum and putting much-needed extra cash in their pockets

To read more on how public sector unions in North Carolina have won raises without collective bargaining rights, go to the Guardian.

Be the first to comment on "Guardian Portrait of UE Local 150’s First Picnic in Greensboro, North Carolina"