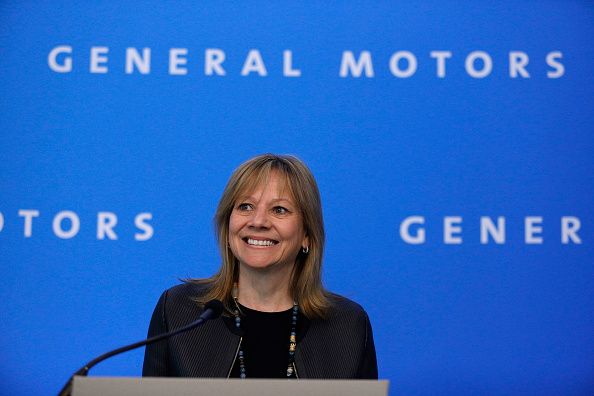 At first, Derrick McKibben, at General Motors’ plant in Fort Wayne, was relieved, and then today, he got a letter from his plant general manager Gary Duff.

“To ensure an orderly shutdown and prepare the plant for our return to normal production, Fort Wayne Assembly plans to end operations towards the end of next week,” wrote Duff.

“Bullshit,” exclaimed McKibben. “To announce publicly that they are stopping production today and then inform us we will be working for another week at least when we got to work today was a slap in the face.”

However, Ford immediately announced that they would immediately suspend production on Thursday following a lockdown procedure. Chrysler did not announce a timetable for their shutdown.

Many speculate that GM wants to keep operating the plants in order to keep the inventory levels as high as possible until there can reopen the plants.

“Obviously, they are more concerned with making parts than they are in stopping the spread of the virus,” says Chris Brancato, a GM worker in Rochester, New York.

In the interim, some workers say that they doubt the ability of the company to protect them.

“I knew when it took 2 to 3 weeks just to get hand sanitizer and cleaning supplies to sanitize our work stations that they would be too late with everything else. Every day we go in is another day of senseless risk for the sake of corporate greed,” says McKibben.