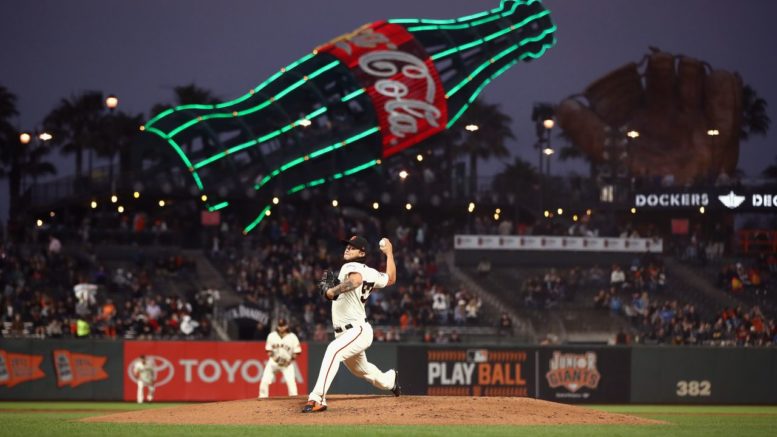 Greetings from the Burgh, where we are getting ready for a Labor Day weekend full of music festivals and baseball games.

In Nebraska, three foster care caseworkers have gone on strike against Saint Francis Ministries over low pay and unsafe conditions. KETV has the story:

“We don’t have foster homes. There’s no one here that wants to take the youth, so I had to stay in the hotel with the youth, just me and the youth,” [caseworker Darinita] Shannon said.

“Sitting in a hotel with a child, that’s not safe for him and not safe for me, maybe he was uncomfortable. We just really need help, someone needs to help us,” Shannon said.

“We are thankful we have that option so kids aren’t just homeless out here on the street but it still is an unsafe situation for workers and for the kid,” said caseworker Marshauna Martin. “We are concerned about it. We are always concerned about it.”

For more, check out KETV.

Resident assistants at Stanford have gone on strike Thursday over a lack of COVID protections and low pay.

Earlier this month, management asked 500 RAs to attend an in-person training that the RAs said was unsafe. As a result, 350 of the 500 RAs that were asked to attend did not. Now, they are on strike.

“We have been left with no other option but to withhold our labor until our demands are met,” a group representing over 500 RAs wrote in a statement.

For more, check out The Stanford Daily.

Across the Bay in San Francisco, ballpark workers are voting today on whether to authorize a strike at the Giant’s baseball stadium, Oracle Park, after 20 ballpark workers contracted COVID-19 from working at the ballpark.

With the Giants tied for first place in an exciting pennant race with their downstate rivals, the LA Dodgers, the stands at Oracle Park have been packed with the ballpark — often standing room only. Workers are demanding strict mask mandates be implemented given the risk of COVID-19 in such tight quarters.

If workers vote to strike, which is expected, they could walk off as early as Saturday evening’s game when the Giants are expected to play the Dodgers.

“These corporations’ approach to workers and fans’ safety during this latest surge of COVID-19 is completely inadequate and dangerously irresponsible,” UNITE HERE Local 2 President Anand Singh said in a statement.

For more, check out KPIX.

“SERV’s misguided priorities have led to a staffing crisis of their own making. The state legislature has allocated the record amounts of money to help providers like SERV improve consumer services, including funds that were meant to go to front-line workers to help with recruiting and retaining employees,” said AFSCME New Jersey Executive Director Steve Tully. “Instead, SERV’s priority has been to give their top executives six-figure pay increases and five-figure bonuses while taking away bonuses for front-line workers and failing to improve pay and working conditions for front-line workers.”

While the workers didn’t win the $15-an-hour pay they were hoping for, they did win an increase to their wages by $2-an-hour, raising their pay to $12.50 an hour and adding energy for their new union effort.

“I would say that even if it had been less, we would call this a success because this is just proof positive that workplace organizing is important and it works,” Redstone 8 Employee Zinnia Kenny told KPCW. “The barrier to entry to this kind of thing is a lot lower than a lot of people understand. People think that this is impossible, people think that this is a whole process that you have to get legal documentation for and approval from a union, but really, you can just organize your workplace. You can go on strike. What’s keeping people from doing it is that they don’t understand that they can, I think.”

For more, check out KPCW.

Finally, folks, thanks to everyone who donated to our strike tracker fund. So far, we have raised $1,845 to replace a $10,000 expired grant.

Donate and help us get past the $2,000 mark today and to help us keep the Strike Tracker going

If you can, sign up today to become one of our 620 recurring donors.

Or, sign up as one of our 620 recurring donors today.