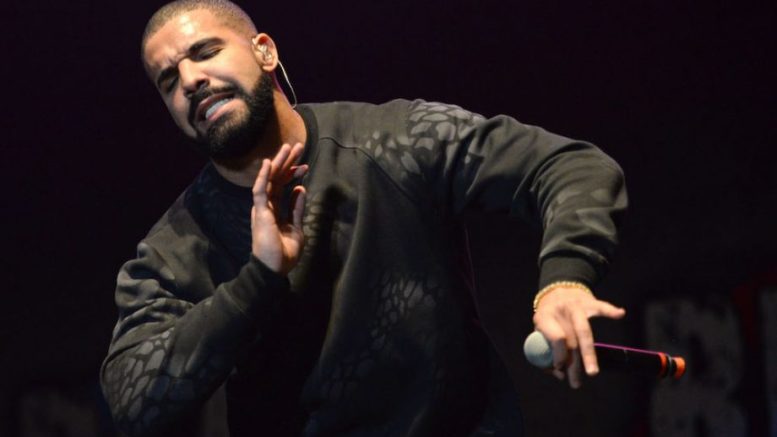 Writing for the Guardian, Payday Senior Labor Reporter Mike Elk has a look at why the Canadian rapper Drake is being accused of ignoring the plight of stagehands facing union busting:

Drake recently said his US tour was an opportunity to bring the values of his home town, Toronto, to a wider audience. “I’m forever grateful, everywhere I go, I carry the values of this city with me,” he said. “Every night that I go and do a show in America, I tell them, ‘This is how the world is supposed to work,’” he told a crowd in Toronto in August.

Members of the International Alliance of Theatrical Stage Employees (IATSE) have written to Drake asking him to share those values by speaking out against the anti-union activities of the organizers of his Tacoma Concert on 1 November.

“What we are asking you to do is to share ‘the values of our city’ on the stage and in a letter to Rhino Staging Northwest, Live Nation, and the Tacoma Dome,” wrote Toronto-based IATSE Local 58 business agent Nelson Robinson in a letter to Drake. “We urge you to let [the crowd] know that you support the people, who work backstage, that they have a right to a union contract, better safety, and health insurance”.