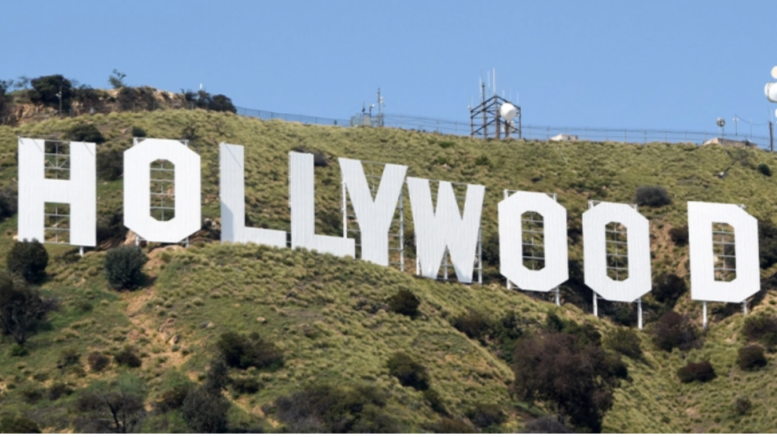 Despite IATSE leadership reaching a tentative agreement, many members are urging a no vote on the contract. (Mega)

NORTH HOLLYWOOD, CA. – Yesterday the leadership of IATSE announced that they had reached a tentative agreement with the Alliance of Motion Picture and Television Producers (AMPTP) that will avert a potential strike set to begin at midnight tonight.

However, it is unclear if the membership will vote to reject the deal and strike anyhow. Earlier this month, over 10,000 John Deere workers, members of the UAW, had already decided to strike against the advice of the UAW’s leadership and reject a proposed tentative agreement, inspiring many IATSE members to contemplate a similar course of action.

The tentative agreement announced late Sunday night contains many improvements over current measures. However, it is still controversial due to provisions that will still require workers to work 14-16 hours shifts in the film and television industry. In addition, the tentative agreement contains no concessions on health care nor retirement, while IATSE says the deal provides a significant wage increase for some of its lowest-paid members.

“This is a Hollywood ending,” said IATSE President Matthew D.  Loeb in the press release. “We went toe to toe with some of the richest and most powerful entertainment and tech companies in the world, and we have now reached an agreement with the AMPTP that meets our members’ needs.”

Here in Hollywood, the talk of a wildcat strike talk is rife as many workers are leaning against the deal. Prominent Instagram account @IA_stories, which has over 161,000 followers and is run by a collective of rank-and-file IATSE members, has already weighed in calling for the union to demand more.

“As we understand it, if membership votes no, we can come back to the table with more demands,” wrote @IA_stories in a viral post. “While the deal does claim to address some issues that we wanted changed, considering the massive solidarity and momentum that we have already amassed, there’s no reason that we can’t ask for more.”

On Wednesday, workers at Netflix are planning to hold a walkout in LA over the lack of respect that the company has shown to its trans employees. The protest is expected to draw mass support across Hollywood and could inspire other similar actions.

The fight over whether or not IATSE members will vote to ratify the contract will likely last several weeks.

A prolonged wait for a ratification vote could help the union’s leadership sell the deal to a skeptical membership. Or the lengthy wait could allow rank-and-file workers enough time to vote down the deal and continue to build support for the strike. Workers at John Deere did this after voting down their union’s leadership tentative agreement early in October.

The deal is likely to prove very controversial. It increases pay by 3% for union members during each year of the contract at a time when inflation is at 4.2%, according to the Federal Reserve. In addition, the deal contains no concessions on health care or retirement, while film companies have pledged to pay more than $400 million to firm up IATSE’s beleaguered pension fund.

The tentative agreement would also require streaming services such as Netflix to bring their wage rates closer to the rates paid by traditional studios. In addition, IATSE says that the deal would set “living wage rates” in each city, likely raising wages for many low-wage IATSE workers. However, IATSE did not release details of how those “living wage rates” would be calculated or what they would be.

A lack of an adequate rest period between shifts,  a core issue of the proposed strike, has not been addressed, according to many IATSE members who took to social media to blast the deal. Under the current tentative agreement, workers could still be required to work up to 16 hours a day as long as they are given 10 hours off in between shifts.

Most glaringly, it would not end the practice of “Fraturdays,” when film workers are often required to work late Friday into the early hours of Saturday morning.

With the lack of rest provisions, many members took to social media to blast the deal. Within the first three hours of the viral @IA_stories account posting the terms of the tentative agreement, there were over 1,000 IATSE members commenting against the proposed deal on the group’s page.

“We want 12 hour [breaks], no more fraturdays, and shoot days that aren’t 16 hour long,” wrote IATSE member Natalie Tureta on the @IA_stories page in a post representative d of many workers demands.

For now, in Hollywood, it remains unclear whether or not this deal will pass. However, it does remain clear that this deal will be debated for some time and that talk of the desire for more strikes, even wildcat strikes, remains high here.

Donate to Help Payday Stay on the Ground and Cover the IATSE Fight.