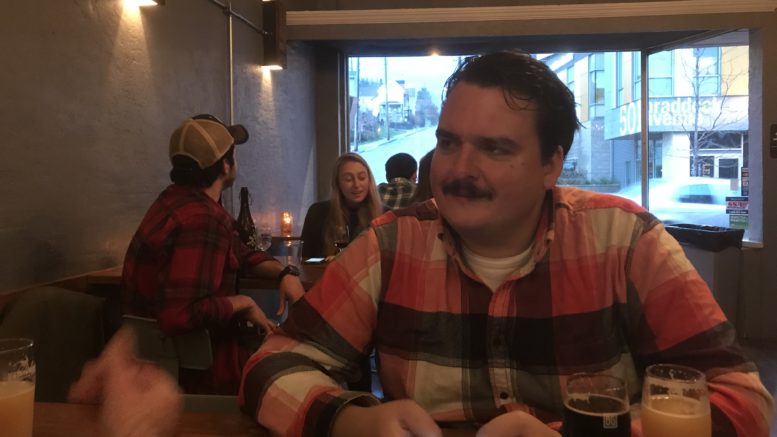 Dave Weigel and I sat down to talk with Luscious Lefties Podcast to talk the open union shop at the Washington Post, Tom Perez, Sara Innamorato challenge to the Pittsburgh Democratic Machine, and Writers Guild activist Daniel Marans valuable advice on why she alienate anti-union Vox reporter German Lopez.

Give a listen here