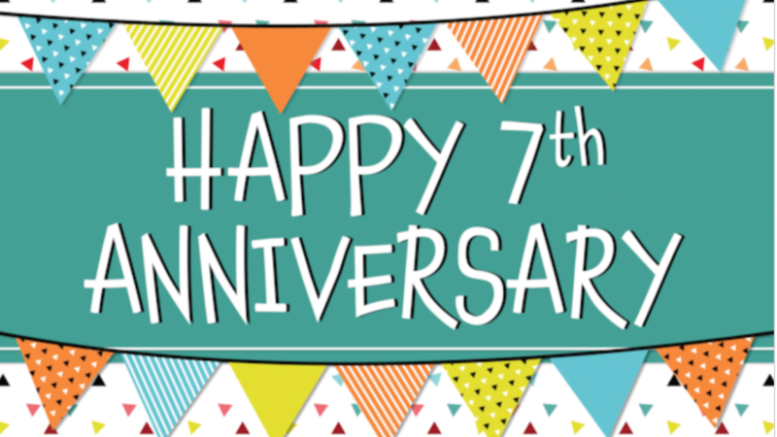 People often wonder how I came up with the name Payday Report. It happened on August 12th, 2015 when I was illegally fired from Politico for union organizing.

On that day, when I told my union rep Bruce Jett, a Black veteran of the 1991 New York Daily News told me “Today is Payday!”. We knew that my firing was illegal and I was about to get paid quite handsomely for the pain that I was undergoing.

Later that evening, a bunch of us celebrated the firing, and I resolved to use the money that I would win to start a small little labor publication. Eventually, I decided to name it “Payday Report” to celebrate what happened that day

For many years, I have celebrated my illegal firing by taking a few days off to reflect on it as a milestone in my life. This year, it feels soooooo special knowing that we won after a long hard fight that took 6 years. Few things have given me more confidence in our ability to win than watching that union drive.

The win gives me more confidence that Payday will be the publication that I dreamed it will be that day when I was fired at Politico more 7 years ago. Through solidarity and crowdfunding, we can change labor journalism. It will be tough, but so was the union drive at Politico.

Donate to help us achieve this goal

Sign up as one of our 708 recurring members today.