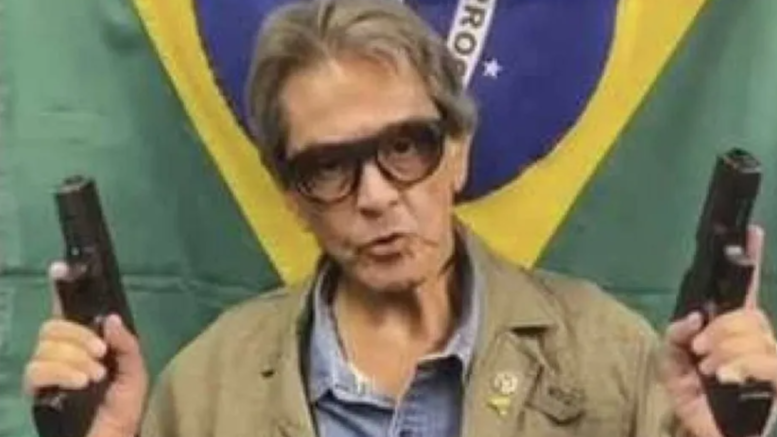 Greetings from Rio de Janeiro, where we are preparing for the last five days of campaigning before the runoff election this Sunday

Bolsonaro Required to Run Lula Fact Check in His Ads

As election day nears in Brazil, trade unionists are desperately battling against an onslaught of misinformation. According to the head of the Brazilian independent Election Commission (TES), Supreme Court justice Alexandre de Moraes, there has been a 17-fold increase in complaints about misinformation compared to this same period in the election in 2018.

The TES has shut down several YouTube channels and Facebook groups that have spread misinformation. They have also informed both social media companies they will have one hour to take down information the TES determines as false.

This week, the TES ordered that Bolsonaro would have to insert 25 different fact checks into his campaign videos circulating in government-mandated TV slots. The fact checks constitute a major victory as recent polling shows Lula is ahead by 8% for this Sunday’s election.

For more on the battle against misinformation, check out the PBS NewsHour.

Bolsnaro Ally Gets into Gunfight with Brazilian Federal Police

Bolsonaro’s campaign was hurt significantly this weekend when Roberto Jefferson, a former right-wing Congressman in Rio and top Bolsonaro social media influencer, engaged in a major gunfight with the Brazilian federal police.

Since 2021, Jefferson had been under house arrest after calling for an armed uprising on Facebook and YouTube if Lula won the 2022 election.

Despite being under house arrest, Jefferson continued to record Facebook live videos showing a large number of guns and grenades stockpiled in his house. Holding such firepower was a clear violation of his house arrest terms, prompting the federal police to try and arrest him Sunday.

However, when the police arrived to detain him, he engaged in a shootout with the federal police, firing submachine guns and throwing grenades at them. In the process, two federal police were wounded.

The shootout prompted Bolsonaro to denounce Jefferson. In turn, Jefferson’s children have taken to social media to denounce Bolsonaro. The Jefferson arrest and shootout have created a major headache for Bolsonaro in the last week of campaigning.

For more on the shootout, check out The Guardian.

Finally, for most of the first round of the Brazilian election, polling showed Bolsonaro was trailing by double digits. However, Bolsonaro only lost to Lula by 5%, according to election results.

Bolsonaro claims that his poor polling likely cost him 3 million votes. In turn, he has instructed his followers not to respond to polls, leading many to question the validity of current polling that shows Lula winning narrowly.

Now, the lower house of the Brazilian Congress, which is controlled by Bolsonaro supporters, is expected to pass on a measure that would place criminal penalties on firms that don’t get the results accurate.

“It’s for the crimes they committed,” Bolsonaro said in a press conference earlier this month.

The Brazilian Association of Pollsters denounced the attempt.

“Starting this type of investigation during the runoff campaign period, when the polling companies are carrying out their work, demonstrates another clear attempt to impede scientific research,” the group said in a statement.

For more, check out The New York Times.

With the last 5 days of the Brazilian Presidential Election upon us, our reporting has intensified. It’s going to be a very interesting week here in Rio.

Donate to help us keep covering the Brazilian Presidential Election. Please, sign up as one of our 735 recurring donors today.