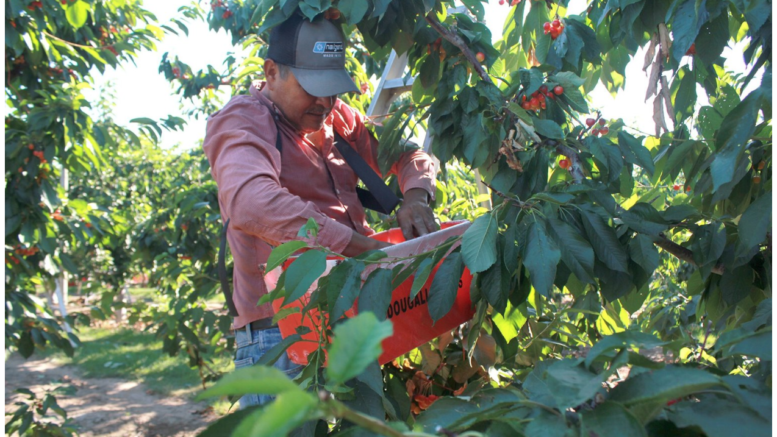 Yesterday, the White House announced they would start OSHA’s rulemaking process on a federal workplace standard that would force employers to protect workers against extreme heat. The rulemaking process, a study of how to implement a rule, and public feedback on developing a rule will likely take several years and pass through various regulatory and congressional processes.

The rulemaking comes after record temperatures this summer put several workers at risk.

The announcement comes after the Occupational Safety and Health Administration (OSHA) received record complaints this year about heat issues, according to records obtained by HuffPost. The rulemaking announcement also comes after a series of strikes by workers who asked their employers to protect them against extreme heat this summer.

Workplace safety advocates praised the Biden Administration’s decision to begin a rulemaking on a heat standard.

“When we organize, we win,” said Jessica E. Martinez, co-executive director of National COSH, said in a statement. “The danger to workers from extreme heat due to climate change has been known for some time. Workers, our unions, workers’ centers, National COSH and many partners and allies have been organizing and advocating for real protections for workers for years.”

In a statement to the press, National COSH urged that the rule include limits on overwork during extreme heat periods, frequent breaks, availability of water, use of air conditioning inside, access to shade outside, and emergency plans on how to deal with heat-related illnesses.

However, long-time workplace safety advocates warn that the rulemaking will likely take several years to complete, given the various legal and bureaucratic hurdles.

“Unless there are lots of new resources and streamlining the regulatory process (and Dems win the next two elections), I’d say 10 years if we’re lucky,” said Jordan Barab, who served as OSHA Deputy Assistant Secretary during the Obama Administration.

Barab says that legislative action is needed to streamline the process, increase OSHA’s funding, and allow OSHA to pass a regulatory rule in only 42 months.

Still, workplace safety advocates say that even beginning the rulemaking process would force some companies to start changing their behavior when it comes to heat.

“It’s a good thing that the White House announced this,” said Debbie Berkowitz, who served as OSHA Chief of Staff under Obama. “Because it sends a signal to the occupations where workers are exposed to high heat that this standard is coming — and maybe some will start to get ahead of the curve and implement the basic mitigation measures.”

Donate to Help Payday Cover the Fight for a Heat Standard

Be the first to comment on "Biden Begins Rulemaking on OSHA Heat Standard, But It Could Take 10 Years"