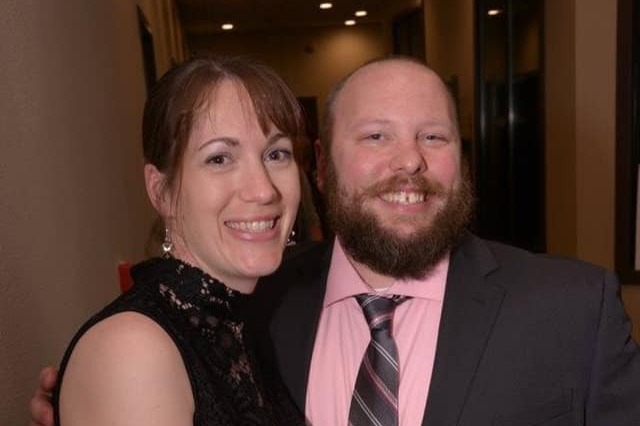 Today, the Amalgamated Transit Union announced the death of Scott Ryan, a 41-year-old bus driver and father of three from Everett, Washington, who had warned his members against the dangers of COVID-19.

“The tragic reality of this devastating and deadly pandemic has now taken the life of one of our own. I hope the entire continent will join us in a moment of silence tonight at 7:10 p.m. ET to remember Local 1576 shop steward Scott Ryan, who was just 41 years old,” said ATU International President John Costa. “Our thoughts and prayers go out to the family of Brother Ryan and his sisters and brothers of Local 1576 in Lynnwood, WA.”

Ryan was one of nine drivers in his transit authority, who had been diagnosed with COVID-19. In a February 28th Facebook group post, he warned his co-worker in the union that they needed to take the risk of COVID-19 seriously.

“Our buses under ‘normal’ circumstances are germ tubes on wheels,” Ryan wrote. “Now we introduce a disease that zero people have been vaccinated for and has an incubation date of up to 14 days without showing symptoms … My personal thought? We are high risk ticking time bombs for being exposed to someone with it.”

The following day, the first COVID-19 death in the United States was reported at Evergreen Health Medical Center in Kirkland, Washington State.

Now, less than a month later, Ryan is dead of a disease he warned against.

He lives behind a wife and three teenage children. A GoFundMe has been launched to support them that has already raised more than $24,000.

“While we mourn the death of our brother, transit workers should be ranked alongside police, firefighters, health care workers, and other essential public employees, who are continuously asked to risk their lives on the job to help and protect our communities through this pandemic,” Costa continued.

Ryan was the third transit worker to die of COVID-19 in less than 24 hours after two transit workers in New York City were killed.

“We’ve been leading the charge for strategic service continuation because we know how essential it is, but each day that passes where these agencies fail to provide PPE, is another day our agencies and our governments fail to put the health of our members and the greater public health as a priority to contain the spread of COVID-19,” says Costa.

Transit workers are starting to take matters into their own hands.

Last week, Detroit bus drivers went out on a wildcat strike to demand better safety equipment. Their strike ultimately was successful, and they returned to work.

Costa says that his union is prepared to fight to win protections to prevent more deaths like Scott Ryan.

“We are being told more will get infected. We are being told–unfortunately–more will die. The best way we can honor Brother Ryan is to continue to demand our employers and governments provide critical protections that essential frontline workers require to do their jobs safely,” said Costa.

Be the first to comment on "ATU Shop Steward, Who Warned of COVID-19 Dangers, Dies From it"