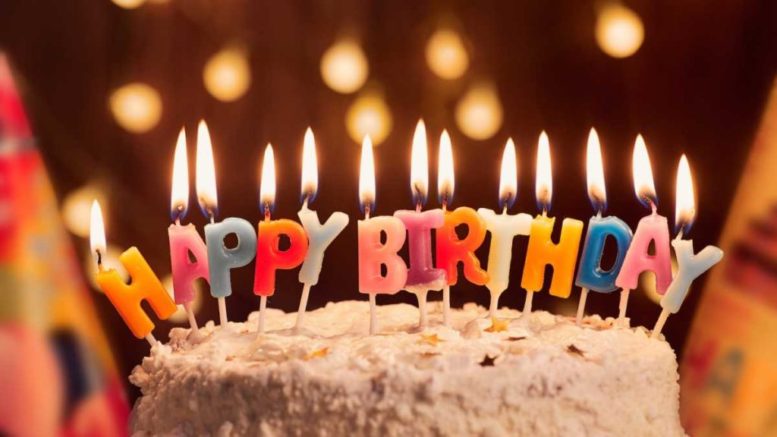 For my 33rd birthday, I asked my readers to help raise $1,500, which fully covers my travel and food costs.

Now, I am hoping to raise another $1,500 to help cover the lost freelance wages I will incur by taking the next two weeks off to focus solely on the story in Chattanooga.

I covered the union election there in 2014 when the UAW lost by 43 votes. I lived there for a year while working on a book about labor struggles in the South and got to build a deep network of sources.

This time around, I have written 14 articles so far on the lead up to the union vote this year; more than any other national outlet. Despite having raised only $1,400 from our readers for this work, we were able to beat the whole media system because of your solidarity. (See the full list of stories we’ve done on UAW at VW here)

However, outside of crowdfunding my own reporting through Payday, I haven’t been able to find an outside media outlet to help share the enormous cost of my reporting.

While media outlets have plenty of money for 2020 election coverage, hardly any are dedicating resources to cover the historic union election at Volkswagen. A win there would open the door for union organizing at foreign transplants in the South.

So I am hoping to crowdfund a trip down there to cover the union election at Volkswagen on June 12th-14th. In order to fully pay for the trip, I’ll have to raise upwards of $1,200 just to pay logistics not let alone pay myself so I am asking you as readers to help.

Already, using my own personal money, I bought a plane ticket. However, to fund the trip, we will have to pay for:

So pass the hat, donate, and help us get down there to cover this vital story.

And thanks for all the birthday wishes.