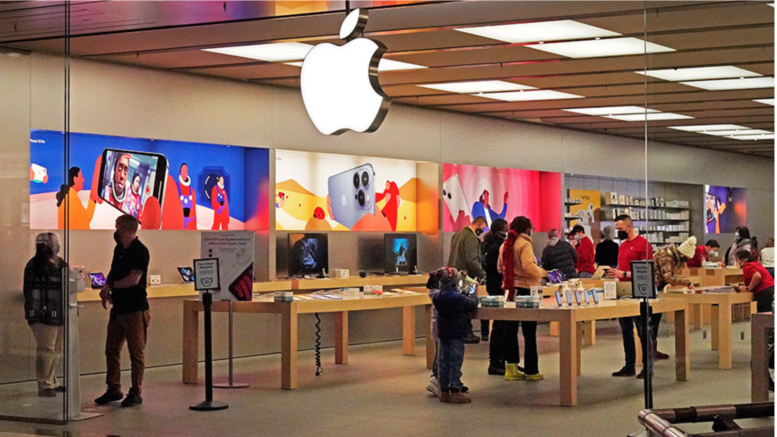 Greetings from the Burgh, where I wanna give a big thanks to everyone who donated to our fundraiser to travel to Brasil as an election observer.

So far, we have raised $910 for our fund to serve as an election observer in Brasil this fall.

Donate to help us cover this crucial election in Brasil

Four separate unions have announced plans to organize Apple Store workers across the United States, sparking competition amongst them.

Last week, Apple workers unionizing with CWA filed a petition to hold the first-ever union election at an Apple Store in Atlanta, Georgia.

Workers in New York City announced their intention to join the SEIU in May.  Meanwhile, Apple stores workers in Louisville and announced plans to unionize with a newly formed independent union.

For more on unionizing Apple store workers, check out Michael Sainato’s latest in the Guardian

“Each instructor here has proudly served our nation’s military in the fighter squadrons across the world and continues to put in countless hours to perfect our craft and ability to instruct at very high levels,” Military Pilot Trainer Ryan Cunningham said in a press release. “We’re asking that Lockheed Martin treat us with the same respect we demonstrate to this company, our military, and specifically this profession, each and every day.”

For more, check out the Machinists webpage

In Bowling Green, Kentucky, Sherwin-Williams workers went on strike on Friday over what they say are hard-nosed bargaining tactics as the company tries to push concessions on workers. Despite bad weather this weekend, workers say that they are determined to hold the line.

“Riding out the storm out in two ways! Weather & corporate tactics!”, tweeted the Teamsters Local 783 Twitter account over the weekend.  “#Teamsters at the #sherwinwilliams plant in Bowling Green, Ky stay on the strike line, defying incoming bad weather & the Company’s unwillingness to answer our basic proposals!”

Donate to help us cover how workers are fighting back. Please, if you can, sign up as one of our 694 recurring donors today.

Thanks again for all of your support.