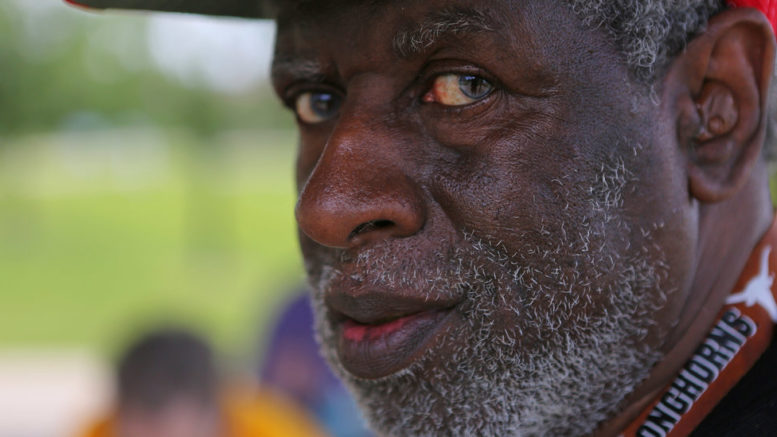 Greetings from the Burgh on this May Day.

So far, our fundraising for May Day has been going great with $698 donated so far.

There were widespread strikes of workers employed at 8 Amazon warehouses. Additionally, numerous delivery drivers for Instacart and Shipt went on strike.

With over 161 strikes happening since March 1, top union buster Rick Berman sent around a memo, obtained by The Intercept, warning of a massive increase in workplace activity:

“This is the first time since the early 1980s where I sense significant interest by employees in ‘collective action’ and ‘3rd party representation,’ ” warned Rick Berman, a lobbyist who has waged war against labor unions on behalf of business clients for decades.

Berman warned that employees concerned about exposure to the coronavirus have taken to Facebook and other online platforms to share their concerns about the workplace, a situation that has given union organizers greater access to disgruntled workers.

The rise in digital organizing and the unprecedented stress the pandemic has imposed on workers in a range of service-sector jobs also coincide with polls that show rising support for organized labor among the 18-to-34-year-old demographic.

“Most current HR professionals have no history in dealing with a partial workforce rebellion,” the memo noted. “This will most likely happen in individual companies or it could be a wider industry movement in a city or region.”

For more, go to The Intercept

Intellectually disabled, Levi was paid only $65 a month and forced to live in a rat-infested bunkhouse.

His landmark suit against Henry’s Turkey Service helped overturn many laws that allow the disabled to be paid the subminimum wage.

He died of COVID-19 in Waterloo, Iowa, where more than 1,000 cases have been tied to a Tyson plant where Levi worked and where employees exploited him for decades.

New York Times’ Dan Barry, who covered the case and made a documentary about it, offered a moving obituary:

In 2013, the E.E.O.C won its federal lawsuit against Henry’s Turkey Service. By then the Muscatine County officials serving as his guardians had arranged for Mr. Levi to live with three bunkhouse brothers in a supervised setting in Waterloo.

In retirement, Mr. Levi became active in a local church, took vacations and enjoyed dine-and-dance dates with his girlfriend. He often wore Mardi Gras beads and kept spoons tucked in a sock, in case of a sudden need for music.

Mr. Levi talked often of returning to Orange, but his family members had either died or could not be found. After his death, though, Mr. Canino and The Times located a few relatives.

“They took him away so long ago,” Claudette Owens, a distant cousin, said. “Nobody even knew that he existed.”

Willie Levi lived in Waterloo, Iowa, where more than 1,000 cases of COVID-19 have been linked to a Tyson plant there.

Data shows that people of color in meatpacking towns in rural America are being disproportionately affected by COVID-19.

While most states haven’t yet released data based on race, an early analysis of South Dakota’s figures presents a startling picture.

While 90% of South Dakota is white, 70% of its cases are from people of color; suggesting that COVID-19 outbreaks have disproportionately affected the heavily immigrant meatpacking workforces.

With 33% of Meatpacking Production Shut Down, McConnell Calls for Exempting Employers From COVID Lawsuits

Nationwide, more than 33% of meat production has shut down because of COVID-19 according to the Des Moines Register.

The prospect of meat rationing would be a major political embarrassment for Trump as the United States hasn’t seen meat rationing since World War II.

Eager to keep things going, Senate Republicans and the Trump administration are proposing that employers be exempt from COVID-related lawsuits.

With Democratic House Speaker Nancy Pelosi (D-CA) requesting $1 trillion in aid to cities and states, Senate Majority Leader Mitch McConnell (R-KY) is requesting in return that Democrats grant liability exemptions to employers for the deaths of workers from COVID-19.

“I don’t think at this time, with the coronavirus, that there’s any interest in having any less protection with our workers,” Pelosi told Politico. “We don’t need any prescription from anybody about mythology or just excuses not to do the job. It’s really sad — it’s disgraceful, because there is such tremendous need.”

With Democrats having folded on so many other COVID-19 issues, some labor advocates fear that McConnell may cut a deal granting some form of the liability to employers in exchange for state and federal aid.

Artist Molly Crabapple Paints “The Face of Our Crisis”

Over at the Nation, artist Molly Crabapple has a series of portraits titled “The Faces of Our Crisis”.

“As I write this, it’s over a month into lockdown, and more than 16,000 of my fellow New Yorkers are dead. I am one of the lucky ones. I have always worked from home, and can still churn out drawings for scattered freelance clients. But every day, I do a drawing of a worker who doesn’t have that luxury,” wrote Crabapple in the Nation introducing her series

Go to the Nation to view the portraits.

That’s all for this week, folks.  Pass the hat and donate today.