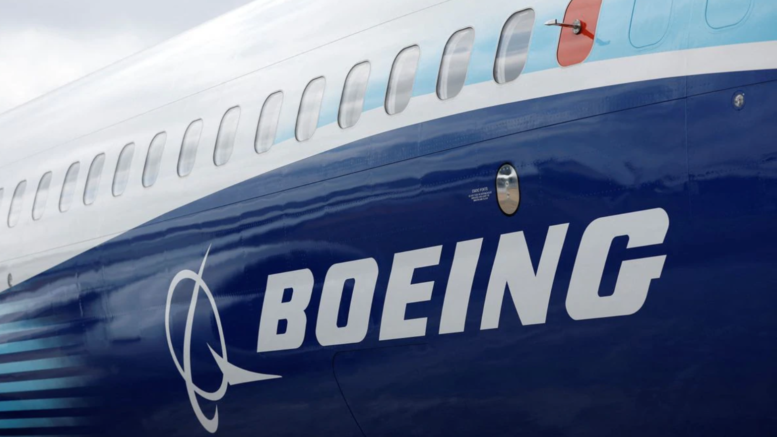 Greetings from the Burgh, where I am getting ready to go to a production of Quantum Theater’s “The Cherry Orchard.” It’s the show’s last week in production so be sure to check it out. (You can buy tickets here.)

In San Francisco, over 300 housing clinics employed by the Tenderloin Housing Clinic, the largest operator of single-resident occupancy buildings in San Francisco, are on a one-day strike demanding higher wages. Workers say that they are paid poverty wages and that many of them risk slipping into homelessness themselves.

“We are desk clerks, janitors, case workers, maintenance staff, and more at 24 of the city’s single-room occupancy hotels (SROs) & are essential to keeping the city’s supportive housing system functioning,” said the workers’ union SEIU 1021 on Twitter.

For more on the strike, check out the San Francisco Chronicle

“We reject Boeing’s current contract offer and will strike at all three St. Louis area locations, starting at 12:01 a.m. on Monday, Aug. 1, 2022,” said the Machinists in a statement. “We cannot accept a contract that is not fair and equitable, as this company continues to make billions of dollars each year off the backs of our hardworking members. Boeing previously took away a pension from our members, and now the company is unwilling to adequately compensate our members’ 401(k) plan.”

For more on the threatened strike, check out the Machinists webpage

In December, Payday covered how a fledgling independent pharmacists’ union was organizing a one-day walkout of pharmacists nationwide, in which several hundred participated.

“Southern California’s essential pharmacists have made their voices heard with this vote,” the union locals said in a joint statement Friday. “This vote gives union leaders the authorization to call for a strike and lays the groundwork to allow more than 600 pharmacists across California to stand up to protect their rights and ensure they have the ability to effectively serve their patients and communities.”

For more, check out KPBS

Finally, in 2017, Payday was based in Louisville. One of my favorite spots to hang out and work was the Heine Brothers in the Highlands neighborhood.

Now that workers there are unionized, the owners have shuttered the landmark coffee shop. It is being turned into a Ten20 Craft Brewery, which will still serve Heine Brothers Coffee products alongside the brewery’s beers.

“We will fight against what we feel is union-busting activity,” a representative of the union told The Courier Journal. “Our workers are still very committed to this fight.”

For more, check out the Louisville Courier-Journal

Alright folks, that’s all for today. Donate to help us cover the fight for workers’ rights. Please, sign up as one of our 708 recurring donors today.

Keep sending tips, story ideas, comments, and more to [email protected]. Thanks for all the support and suggestions.

Be the first to comment on "2,500 Boeing Workers to Strike in St. Louis – 600 Pharmacists to Strike in SoCal – Union Busters Shutter Payday Hangout Spot"