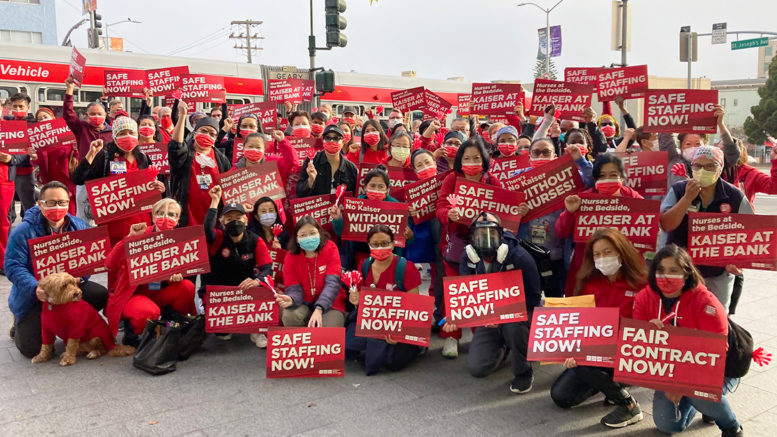 Greetings from Rio de Janeiro, where Payday is camping out till after the Thanksgiving holiday collecting material for more articles and a long-form project.

We are still selling Lula T-shirts for $50 a shirt to cover our reporting trip here in Brazil, where we have filed over 21 dispatches.

If you’d like a shirt, just donate $50 or more. Or you could also become a recurring monthly donor of $25 a month or more. Then, fill out your name and address here. I’ll be sure to send out the T-shirts when I return to Pittsburgh in early December.

Donate to help us cover the costs of our trip here in Brazil. Please, sign up as one of our 737 recurring donors today.

Lula criticized the markets for plunging after he called to invest more in social spending.

“The market is nervous for nothing,” Lula told reporters last Thursday. “I have never seen a market as sensitive as ours. It’s funny that the market wasn’t nervous with four years of Bolsonaro.”

On Friday, the market rose another 2%, raising questions about whether or not stocks would continue to plunge unless Lula rescinded his comments.

22,000 Nurses to Strike in Northern California

Yesterday, in Northern California, more than 22,000 nurses, members of the National Nurses United employed by Kaiser, gave a 10-day notice to strike on November 21 and 22 in one of the largest private sector actions ever.

The nurses are striking to demand that Kaiser increase staffing. They are also demanding Kaiser stop outsourcing nurse workers to non-union “travel nurses” agencies when they are short-staffed. Nurses’ unions routinely complain that “travel nurse” agencies provide short-term solutions to understaffing and have done nothing to fix long-term staffing problems.

“Nurses are missing their breaks and lunches every single day due to short staffing,” Diane McClure, RN at Kaiser Permanente South Sacramento Medical Center, said in a statement released by National Nurses United. “We need our legally provided breaks so that we are rested and can provide the highest level of care.”

On Thursday, workers at HarperCollins Publishers, members of the UAW, walked out on an open-ended strike. Currently, the average salary for HarperCollins workers employed in New York City is $55,000, with a minimum entry-level salary of $45,000.

However, workers say they are striking over diversity issues and their desire to have more equity in how their working conditions are decided.

“This is bigger than our paychecks, this is about trying to make change in an industry that we think is broken,” Laura Harshberger, a senior production editor with HarperCollins’ children’s books division and the union chair, told The New York Times. “This fight has really been focused on trying to make publishing a more diverse and equitable place that reflects our values and the books that we make.”

For more, check out The New York Times.

TikTok Workers in Colombia Fight Back Against Worker Abuse

According to TIME, workers there make only $10 a day, and when they attempted to unionize, they faced severe union busting.

It is easy to lose out on the much-needed extra cash. Álvaro, a current TikTok moderator, has a target of 900 videos per day, with about 15 seconds to view each video. He works from 6am to 3pm, with two hours of break time, and his base salary is 1.2m pesos ($254) a month, only slightly higher than Colombia’s minimum salary. All the moderators interviewed by the Bureau were based in the capital Bogotá when they were working for TikTok, where rent and living expenses are above the national average.

For Álvaro, hitting his productivity, timekeeping, and accuracy targets can be worth an extra 300,000 pesos ($64). But he says he usually earns closer to his base salary of 1.2m pesos.

A single slip up can be enough. He once received a disciplinary notice known internally as an “action form” for only managing to watch 700 videos in a shift, which was considered “work avoidance”. Once a worker has an action form, he says, they cannot receive a bonus that month.

Read the full exposé in TIME. (Warning, the content is very graphic.)

Alright folks, that’s all for today. Donate to help us cover the cost of our Brazil reporting and expand our international coverage. Please, if you can, sign up as one of our 737 recurring donors today.

Keep sending story ideas, links, tips, and comments to [email protected]. Thanks for all the suggestions.

Be the first to comment on "22,000 CA Nurses to Strike – Markets Tank on Lula’s Speech – Colombian TikTok Workers Fight Back"