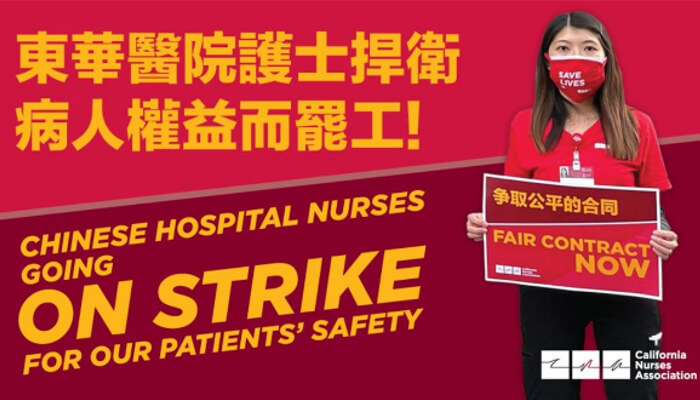 Greetings from the Burgh, where the weather is gorgeous, but unfortunately I can’t go biking as my bike was stolen.

Last night, my bike (my primary means of transportation and exercise) was stolen. It could not have come at a worse time as we’re hustling to meet our end-of-the-month payroll and health insurance bills.

The best way to help us meet the constant influx of bills and payroll is to sign up as one of our 590 recurring donors today.

1,300 Strikes Since the Pandemic Began

Last week, Payday’s Strike Tracker Registered its 1,300th strike since the pandemic began. Last year we saw tremendous growth in workers taking action and Payday has been at the forefront of the keeping track of these strikes.

Check out the Strike Tracker here. Our strike-tracking efforts have been widely cited, from NPR’s All Things Considered to The Economist to “Sorry to Bother You” film director Boots Riley.

Many travelers expected the interstates to be jammed this Memorial Day weekend in Connecticut. However, many Service Plaza restaurants along 1-95 will be closed as workers are planning a strike to protest poor working conditions and union-busting by their employers.

“I have worked at various McDonald’s on the interstate for 17 years, and our pay has always been low, our benefits non-existent, and our treatment simply inhumane,” Adolfo Diaz, a McDonald’s worker at the Branford Northbound Service Plaza, told WTIC. “I love serving my customers, but we are ready to walk off the job to stop McDonald’s from its anti-union harassment—and we need the Lamont administration to do its part, too, and end this abuse.”

For more, check out WTIC.

At Chinese Hospital in San Francisco, over 100 nurses have gone on strike over poor working conditions.

“For the past year, we’ve given Chinese Hospital numerous proposals aimed at improving staffing, patient care, and retention of nurses for our patients and our community,” Sherry Yee, RN, told KRON. “Instead, the hospital administration has failed to create a better working environment that allows us to provide proper care for our patients to the best of our ability.”

For more, check out KRON.

Last year, Payday covered a series of bold wildcat strikes by farmworkers and warehouse workers at a dozen sites in Washington’s Yakima Valley.

Now, a year later, advocates say the strikes have helped drive major policy changes throughout the state. High County News has a look:

In November, dairy workers won a Washington State Supreme Court case that forced their employers to pay them for overtime work. Federal and state law exempt agricultural workers from certain labor protections, creating a vulnerable class of workers in an industry that depends on minority and migrant labor. The court ruled that the state law preventing overtime payments was unconstitutional.

On May 11, Gov. Jay Inslee, D, signed a bill codifying that decision. The law, which passed with an overwhelming bipartisan majority, will phase in overtime payments for farmworkers over the next three years. By 2024, agricultural laborers, like most hourly workers, will receive time-and-a-half wages for hours worked beyond 40 per week. Today, Washington has the most comprehensive overtime protection for farmworkers of any state.

Alright folks, that’s all for today. Keep sending story ideas, tip, links, and comments to [email protected] Keep on donating so we can do the vital work of tracking strikes and covering the movement. Remember, the best way to support us is to sign up as one of our 590 recurring donors today.