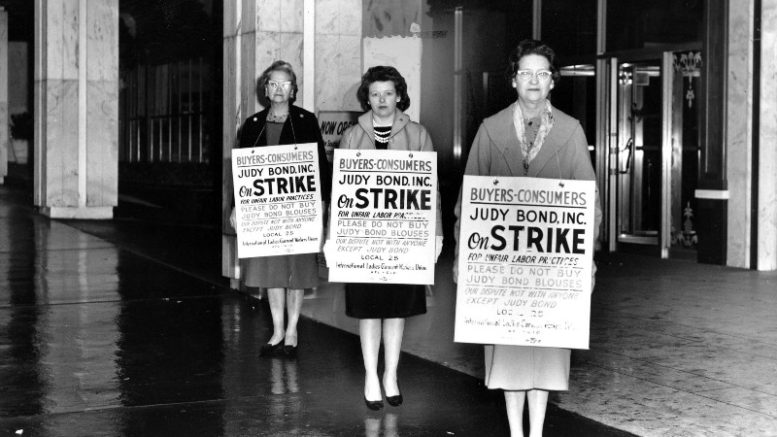 The striking thing about being a recent northern immigrant to the South is how often I walk into a bar and hear people talking about Bernie Sanders. As an outsider to the region (I’m a native of the East End of Pittsburgh), I sometimes find it incredible: Go into any bar in the South and all the young folks are feeling the Bern. While Sanders lost big in these states, he did win among southern Millennials — yet another indication that the South is changing a lot faster than some folks realize.

Yet people up North are always shocked to hear this. Too often, the only depictions of the South that we get via national news are cartoon caricatures of Confederate flag enthusiasts. As a result, we often forget about the progressives in the South. In part, the Internet has played a role in creating them, in replacing local news outlets as the place to follow national politics. People in the South read the same blogs we do; their Tinder profiles include witty references to Michelle Obama. I meet young people in the South all the time who ask me, “What was it like before Obama?” These people literally don’t remember an America that didn’t have a black president or an Occupy Wall Street movement. They aren’t yokels, and they aren’t products of the Old South — they are products of a digital South in the age of Obama.

Southern workers are also facing a rapidly expanding economy — in part from a growing technology and auto industry — even as many citizens knowthat they aren’t getting a piece of the pie. Just as attitudes about race are changing in the South, attitudes about organized labor are changing just as rapidly.

If those number surprise you, that might be because there is not a single full-time labor reporter anywhere in the South.

To read the rest of the article, which was published by Pacific Standard, go here.