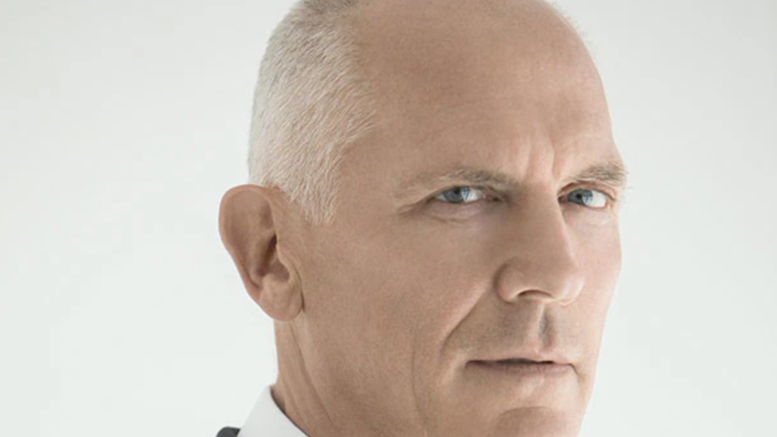 Today, teachers at Alliance Charter School at four schools in Southern California are going on strike to demand union recognition. The school board is chaired by Lionsgate Motion Picture Chair Joe Drake.

In 2019, over 100 teachers at Alliance Charter School voted to unionize. However, for more than three years the teachers have been unable to bargain despite multiple legal orders from the California Public Employment Relations Board.

“We finally got to the point where we said enough is enough, like, we need to do a one day strike, just to kind of send a message we’ve been building community support, parents support,  student support,” says Mike-Edgar Hermosillo.

For nearly five years, teachers have been organizing at the school. They say that a lack of pay, a lack of staff, and lack of respect has resulted in high turnover at the school system.

“They would have us doing yard duty, essentially, where we would before we would teach in our classes, all of us had like posts to stand outside, where we had to [act] like crossing guards directing traffic in certain areas,” says Hermosillo. “The irony of that was that we were expected to be back in our classroom, like immediately.”

Workers say  they were inspired to organize after seeing over 30,000 teachers go on strike at UCLA in 2019. Now, they say they are feeling enough confidence to go on strike themselves for the first time after watching so many workers nationwide do the same.

“I think we’ve, we’ve had a lot of success, building our unity and building our own excitement and our own belief in what we…think we’re able to accomplish,” says teacher Brittany Cliffe.

As a result, the school has been forced to make changes on teacher evaluations, extra days for teacher planning, and more input in school decisions.

“The district and Alliance has  actually kind of adopted a lot of the things in our platform, which again, is kind of funny, because I think they’re doing it in the hopes that somehow that will get us to think like, oh, everything’s getting better. There’s no need for a union” says Hermosillo.

“To us, it just changes in the stakes, where we’re like, ‘okay, we know you guys are willing to go this far on certain things, well, then we can push for other things, when we finally do sit down with you guys as a union’” says Hermossillo.

Workers are hoping that by going on strike that the charter school will finally recognize its union.

“We celebrate Cesar Chavez Day for God’s sake. And then at the same time, they’re running an anti union campaign,” says Hermossillo. “It’s time that they recognize the union and bargain”.