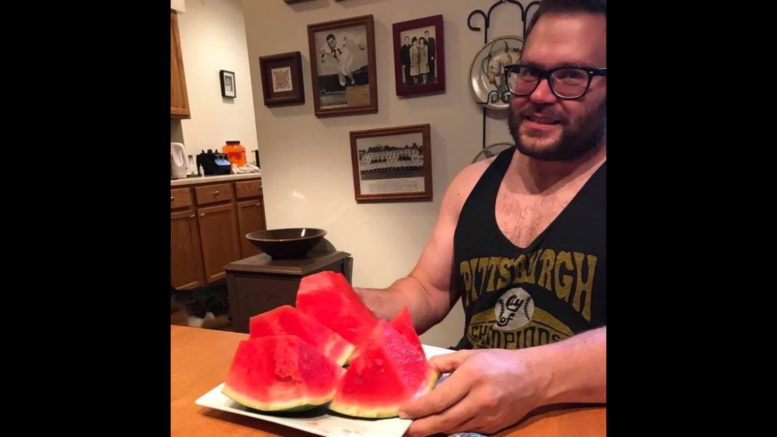 As we take on big investigative projects like Payday’s groundbreaking investigation into cover-ups of sexual misconduct at SEIU, Payday Report is excited to announce that we have hired Oliver Bateman as Payday’s first General Counsel.

A native Western Pennsylvanian from a multigenerational union family, who spent the better part of two decades in the South, Bateman is a proven fighter, scholar, reporter, and lawyer. A former legal history professor at the University of Texas-Arlington, he has been published in the Paris Review, The Atlantic, and the New Republic (See his full bibliography and CV here).

He sits on the board of the Pro Wrestling Hall of Fame and has written extensively on the history of attempts to organize a pro wrestler’s union.

Bateman will help guide Payday’s business operations as we seek partnerships with other organizations and expand our business operations into Pittsburgh and Northern Appalachia in preparation for the Pennsylvania 18th District Special Congressional Election.

“I’m excited to be working with Mike Elk and Payday Report,” Bateman said.  “The labor movement needs in-depth reporting, not hot takes.  Confidential sources need to know Payday has legal muscle and is a publication they can trust.”

Bateman explained that he will deal with defamation and First Amendment issues and assist Payday as it works with labor lawyers and other experts.

“As we seek to take on sexual misconduct in the labor movement, we want men who abuse women to know that if they want to threaten us legally, we won’t be afraid to step in the ring,” said Payday News Coop Inc. Chairman Mike Elk about the hiring of Bateman.

“Payday is a small shop but we have a lot of resources right here in Pittsburgh as well as all over Appalachia and the South,” Bateman said. “Mike is committed to making sure we tell labor’s stories in the words of the workers.”