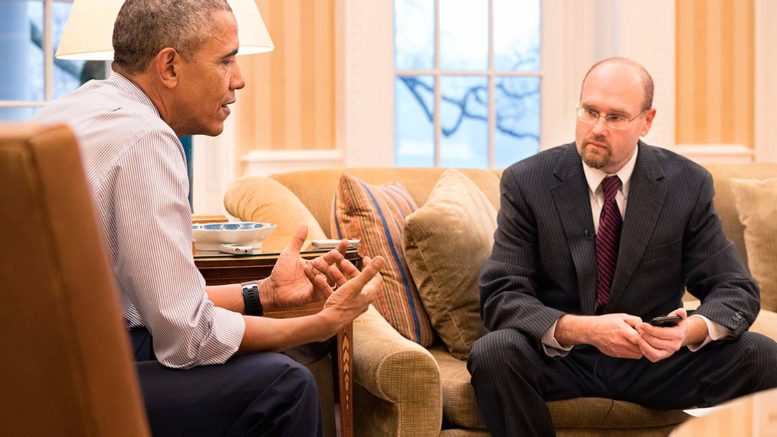 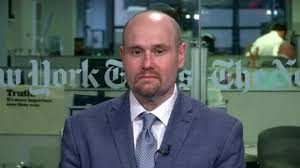 Payday Senior Labor Reporter gave testimony about Thrush’s sexual misconduct as a reporter and was disappointed in the decision of the New York Times to suspend him for only two months in light of the credible allegations brought by many against Thrush.

Be the first to comment on "Glenn Thrush – Charlie Rose"