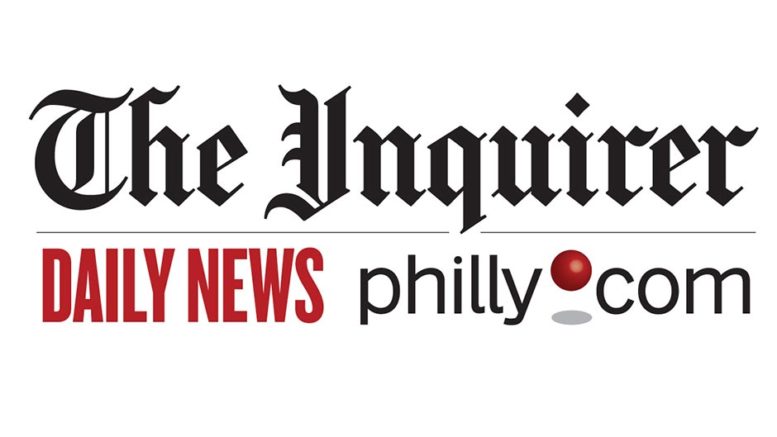 Payday Report has learned that dozens of reporters employed by the Philadelphia Inquirer are going out on a “sick-out” strike tomorrow over the papers’ coverage of race.

The journalists say that the unprecedented wildcat strike, technically a “sick-out strike”, is caused by the paper’s coverage of race. The strike comes less then a day after the Inquirer was forced to publicly apologize for its coverage.

“We’re tired of hasty apologies and silent corrections when someone screws up. We’re tired of workshops and worksheets and diversity panels,” wrote the reporters in an open letter to the paper’s management. “We’re tired of working for months and years to gain the trust of our communities — communities that have long had good reason to not trust our profession — only to see that trust eroded in an instant by careless, unempathetic decisions.”

“It’s no coincidence that communities hurt by systemic racism only see journalists in their neighborhoods when people are shot or buildings burn down,” wrote the reporters. “It takes commitment to correct and improve that relationship. It is an insult to our work, our communities, and our neighbors to see that trust destroyed—and makes us that much more likely to face threats and aggression.”

Many reporters at the publication also worried that their lives would be put at risk as a result of the paper’s coverage.

Last weekend, a KDKA cameraman in Pittsburgh was brutally beaten while filming a protest. On Monday night, a crowd of right-wing vigilantes also beat up WHYY journalist Jon Ehrens in the Fishtown neighborhood in Philly.

“The carelessness of our leadership makes it harder to do our jobs, and at worst puts our lives at risk,” wrote the reporters. “We’re tired of shouldering the burden of dragging this 200-year-old institution kicking and screaming into a more equitable age.”

The reporters say they are striking because even though they strive to see things covered accurately, they always see the paper getting it wrong on race.

“We’re tired of being told to show both sides of issues there are no two sides of.

The journalists say that they prefer to be out reporting on the landmark demonstration for racial justice, but feel that it’s necessary to get their paper to correct problems first.

“It is an act that pains us, knowing that now more than ever it is our duty and responsibility to uplift the marginalized voices of our community. But in this moment, it is more important for us to stand alongside those who have risen up against systemic racism and inequities and call on the Inquirer to do better. To be better,” said the reporters.

The reporter said that they want real commitments from the Philadelphia Inquirer to improve just not promises.

“No more ‘handling internally.’ No more quiet corrections. If we are to walk into a better world, we need to do it with our chests forward—acknowledge and accept where we make mistakes, and show how we learn from them. Your embarrassment is not worth more than our humanity,” wrote the reporters.

“This is what it means to “give a damn”, declared the reporters as they embarked on a landmark strike for racial equity in reporting.