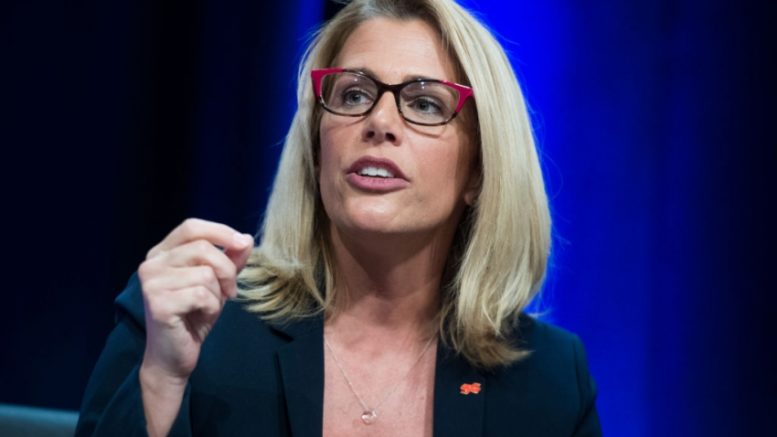 Today, thousands of pro-Trump rioters stormed the US Capitol; causing chaos that resulted in the death of one protestors.

However, before arriving in D.C. today, many flight attendants say that Trump protestors caused disturbances on flights into Washington, D.C.

“The mob mentality behavior that took place on several flights to the D.C. area yesterday was unacceptable and threatened the safety and security of every single person onboard. It will not happen again,” said American Flight Attendants Association President Sara Nelson in a statement.

Now, Nelson is asking that the “freedom to fly” before revoked for those, who participated in the protests today.

“Our first priority in aviation safety and security is to keep any problems on the ground,” said Nelson in a statement. “Acts against our democracy, our government, and the freedom we claim as Americans must disqualify these individuals from the freedom of flight”.