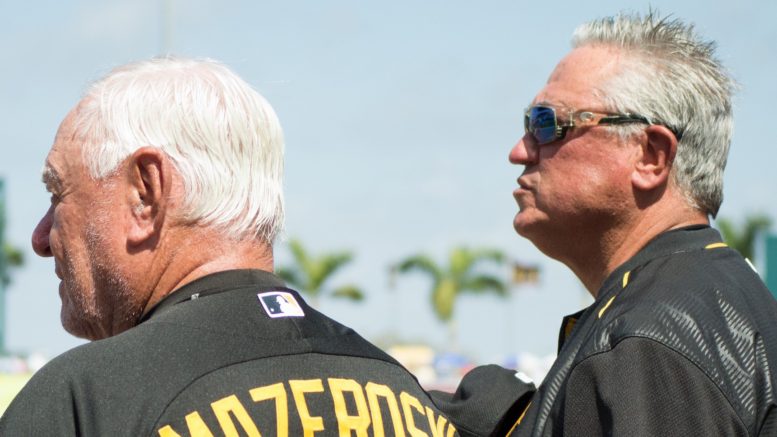 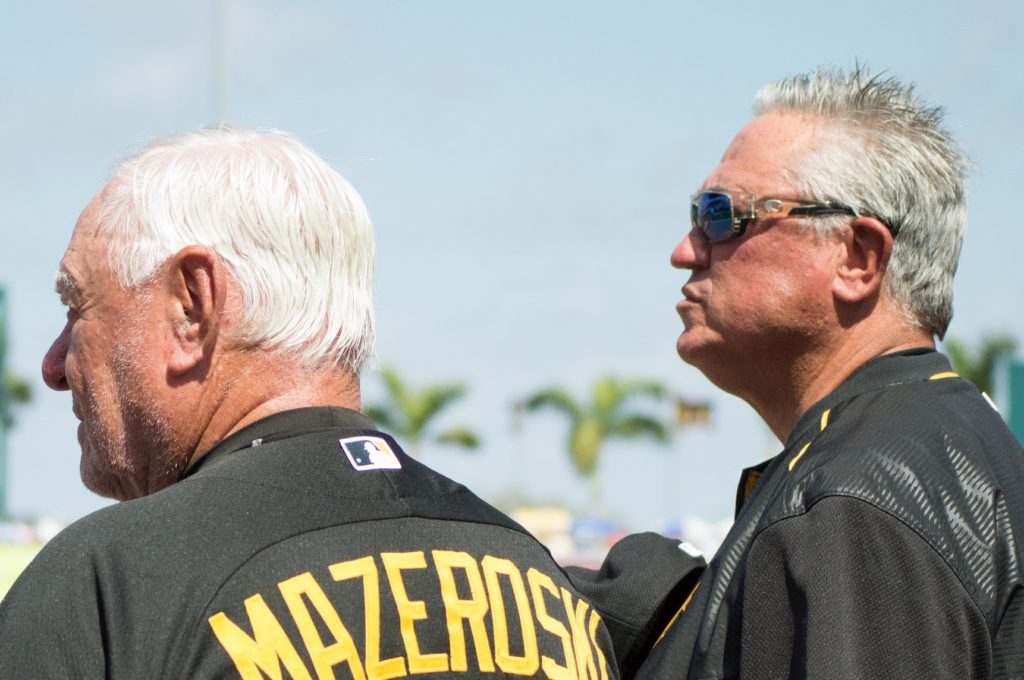 Folks, this is Payday General Counsel Oliver Bateman here. I wanted to write a short note advising you all about what’s been going on with Payday Senior Labor Reporter Mike Elk’s health since Elk has had some health issues recently and won’t be sending this week’s newsletter until tomorrow.

As many of you know,  “Melk” has gained notoriety as the Tim Wakefield of labor reporters: a hard-working, blue-collar knuckleballer who just loves to pitch no matter how big or small the crowd.  But even “Knucksie” Wakefield couldn’t pitch a dozen complete games in a row.  He had to take a break.

As the Doug Mirabelli of this battery, it’s my job to keep Mike Elk from wearing out. Not only did Mike write thirteen national stories on West Virginia teachers’ strike, but he also found time to file three stories in three days on the #PA18 election. After that, he decided he wanted to file something on disgraced, now ex-Nashville Mayor Megan Barry.

It’s high time that Mike go on a vacation — even if it’s just a working vacation. Sure, “Melk” has a rubber arm when it comes to banging out labor stories on his keyboard, but he’s also a PTSD survivor and his asthma has troubled him all winter. He needs to travel to Florida get away from the spring mold here in Pittsburgh and to attend spring training.

Not only would it be good for his asthma and general sense of well-being, but recently Mike has gotten really worked up about the players’ union investigation into the Buccos’ dishonest and unfair labor practices as well as the Nutting family’s use of the team mascot in support of union-busting “right to work” candidate Rick Saccone in the #PA18 election.

Sources have told Payday that Mike Elk feels the same way about the Nuttings that he does about the “right to work”-supporting Yuengling family. In a recent outraged tweet, Elk lambasted team ownership for “making millions off Clemente memorabilia while dishonoring his memory by supporting a Trumpite like Saccone.”

Regular readers know ol’ “Melk” is a diehard Buccos fan. The team has an uneven but inspiring history, much like Pittsburgh itself, and it has always been the cheapest and most accessible major league sport here in the city. Workers and their families can still afford to attend.  Mike and I like to joke that you can attend fifty Buccos games for the cost of one Pittsburgh Penguins game. Only white-collar managers in those suburban McMansions with their four-car garages that now surround Pittsburgh have the disposable cash needed to go see the Pens play, not the humble folks who get by in their row houses and consider carports a luxury.

“Melk” is very worked up about the Nuttings, the billionaire casino family that has pillaged the Buccos over the years, profiting from the team’s revenue sharing monies while refusing to spend money to lock up star players for the long term.

This is a standard Nutting practice. Wheeling Newspapers, a company created by Bob Nutting’s Ogden Newspapers, has bid $10.9 million for the Charleston Gazette-Mail, an amount that is roughly $400,000 more than what the Pirates will pay star catcher Francisco Cervelli this year. If what happens to the Gazette-Mail is anything like what happened to my hometown Uniontown Herald-Standard — where the Nuttings laid off 30 people after taking over — the reporters at the Gazette-Mail will be facing major job cuts.

Knuckleballing “Melk” is hoping to go down to Florida and do some field work that will help him learn about the working conditions of minor league ballplayers while preparing for a regional Pennsylvania-West Virginia campaign against the Nuttings. Payday Report has a strict policy against publishing editorials, with one major exception: the Buccos. If the Nuttings want to throw their weight behind torture-advocating Rick Saccone while messing with both the MLB Players Association and our fellow workers at the Charleston-Gazette, boy do they have another thing coming!

Please pass the hat so that Senior Labor Reporter Mike Elk can get this campaign underway.